Hello World We Are Your Well Wisher™

We’re Here To Share 3 Healthy Life Principles With You All, Now Let’s Begin The Journey Together.

We all deserve our family to live a healthy and HAPPY LIFE right?

As We already know the true trio of health is definitely PHYSICAL, MENTAL & FINANCIAL HEALTH!

But will you invest your valuable time for your family to know these  LIFE CHANGING OPPORTUNITIES?

We came across the thing which bring “True Health Trio” to our family and today we want to share that same “Healthiest Way Of Living” with you and for your family as a Well Wisher™.

Today around 150 new families changing their life by choosing these things everyday.

Even if they already know about these things and they are personally using them but they can’t promote them because the reason behind this is they are already promoting other unnecessary things for huge money.

So now you all are curious to know what exactly the thing is that is very important in our life right?

When we came to know about this thing it just amazed us and changed our families’ life!

Yes, you heard that right “life”.

Since our childhood we all heard this many times “Jal hi Jivan he” and That is definitely true because our entire life revolves around the water from starting of our day to the night we can’t imagine any of our routine tasks without water means we can’t live without water.

When we came to know that the “Human body is total 70% of water” then we realized the importance of water in our body.

For every human being water is just water including us, we were drinking whatever we could get our hands on… tap, filtered, and bottled… it really didn’t matter… as we said… ‘Water was water’ 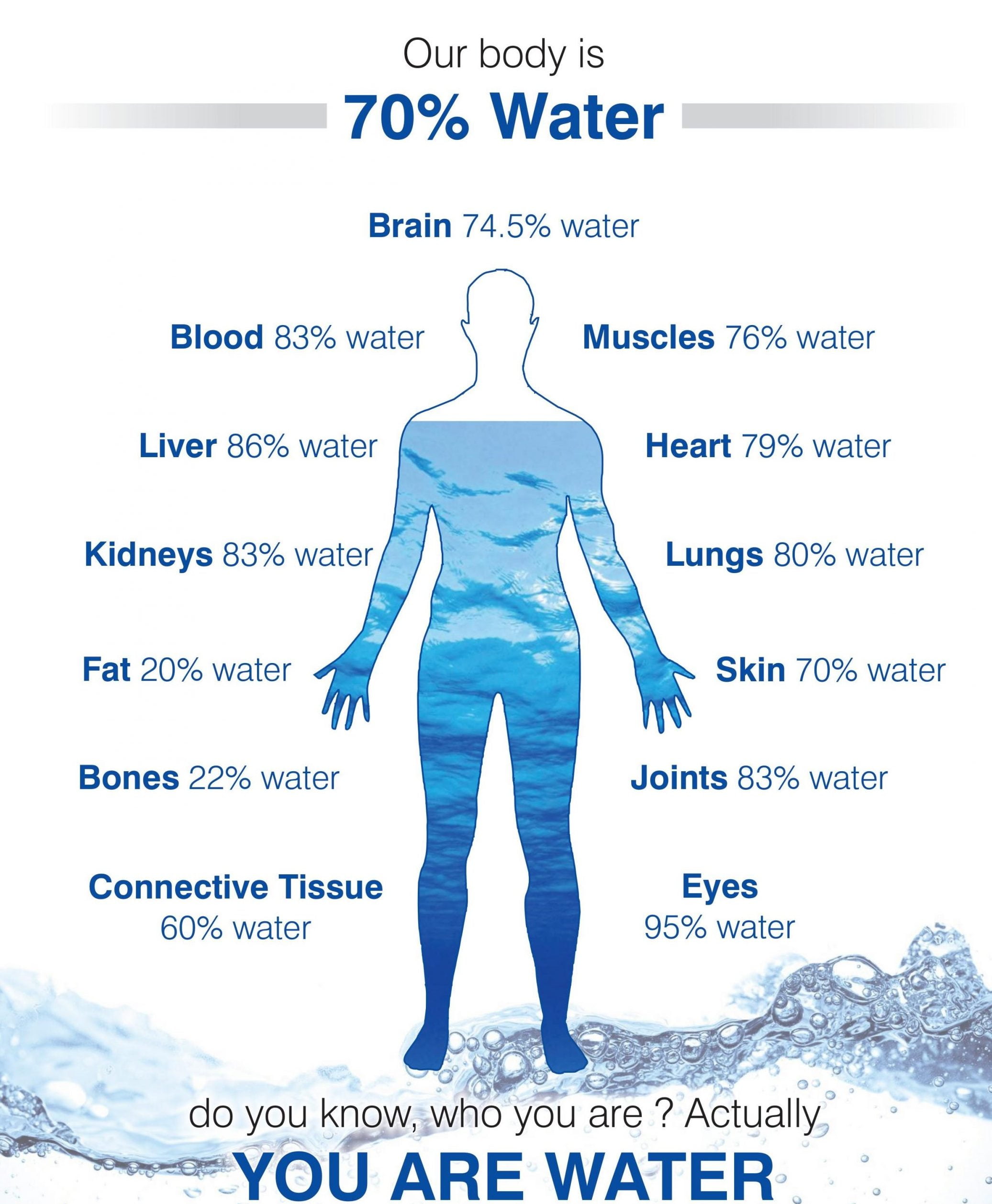 As a general rule of thumb, a person can survive without water for about 3 days.

Safe and readily available water is a basic human necessity in order to meet health and sanitation needs. However, tap water around the world has consistently been found to be subpar, “first-world” countries not excluded.

According to the WHO (World Health Organization) some pretty astonishing facts about drinking global water are:1 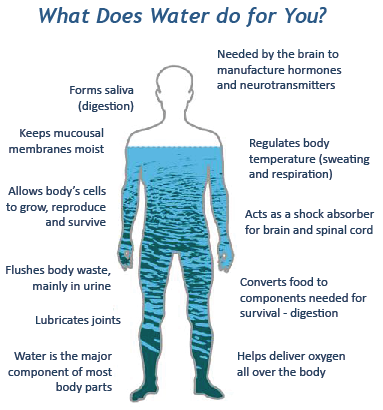 But do you all know how much water every human being loses every day??

According to the MAYO CLINIC OF AMERICA average human lost more than half of water every day simply by breathing, Perspiring (sweating), and eliminating(urinating) a waste which sometimes leads to “DEHYDRATION”.

When water is lacking in the human body numerous functions begin to be curtailed. Long-term water rationing leads to premature aging and several diseases. Dehydration can affect your memory and attention as the brain is consists of 74.5 % of water .because the body requires water and dehydration affects them all.

Here are Some SCIENCE FACTs, and this is NOT FICTION:

The Japanese life expectancy is the world’s highest, at 87.32 years for women and 81.25 years for men.

We run behind the medications of disease but Japanese people find the root cause of disease.

Whenever one becomes sick there are several reasons behind it and one of the common reasons is too much acid in the body. Acidosis occurs below 7.35PH on the contrary Alkalosis occurs above 7.45 PH. 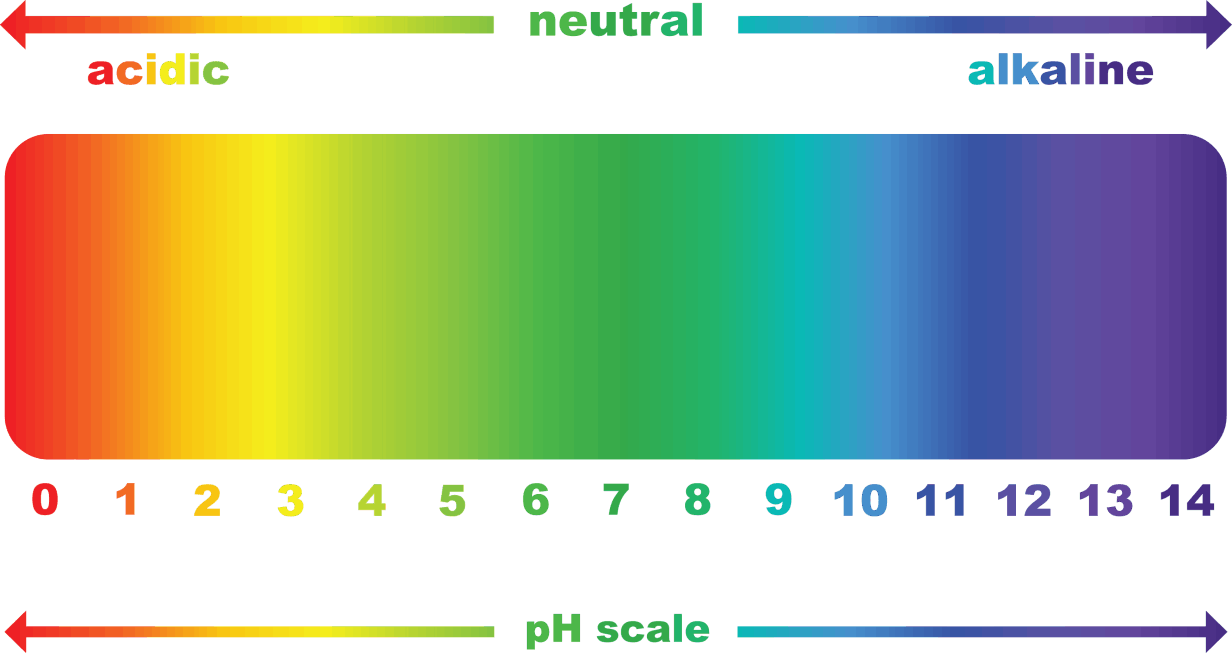 This is an acronym which stands for Power / Potential of Hydrogen, which is represented by a logarithmic scale, ranging from 0 – 14. when we refer to “pH,” it is typically regarding a beverage, like water or soda, and will have a reading of acidic, neutral or alkaline. The pH scale measurement is based on the amount of hydrogen ion (H+) activity in the liquid. A beverage is acidic, which is below 7 on the pH scale, when it has more free hydrogen activity, and alkaline, which is above 7 on the pH scale, when there is less free hydrogen activity. The letters of its name are derived from the absolute value of the power / potential (p) of the hydrogen ion concentration (H).

Acidic water which we all are drinking including me till today is more than a nuisance, more than an aging factor; it is actually a toxified for your body.

According to the research the body absorbs more water and it starts to rejuvenate and once you start drinking alkaline water you feel hydrating. Today the alkalinity is the major health topic in the world in fact it will be the next megatrend and new norm and will boom in the next few years .so we all should not be aloof when it comes to alkaline water.

There is hardly few places we can find naturally alkaline water in the world,

“The water of the good Mother of Heaven is always delicious”

So practically that is impossible to bring that water to our doorsteps. But as we all know that “Necessity is the mother of invention”.

So after many years of research where the people lives healthy & long life, and what are their health secrets to vitality & longevity?

The secluded Hunza people have an average life expectancy of 100 years old and exceeding 120 years in some cases. The Hunza are said to not suffer from cancer. You might not believe it, but the secret is in the water.

There are many factors to longevity, but the bulk of the research done on this population comes down to Hunza water.

Hunza water is H2O in its most pure and natural form. But the fact of the matter is that we don't have access to this water.

What researchers find out commonly at those places? Alkaline water.  This can naturally help the body to neutralize acids and regulate pH levels which have been linked to reducing the risk of cancer and - you guessed it - a longer life!

It contains negatively charged hydrogen ions. This is important because hydrogen is one of the most powerful antioxidants. It helps to neutralize free radicals in the body. In addition to living in a society with little to no pollution or environmental toxins, it's no wonder these people are living up to 120 years! 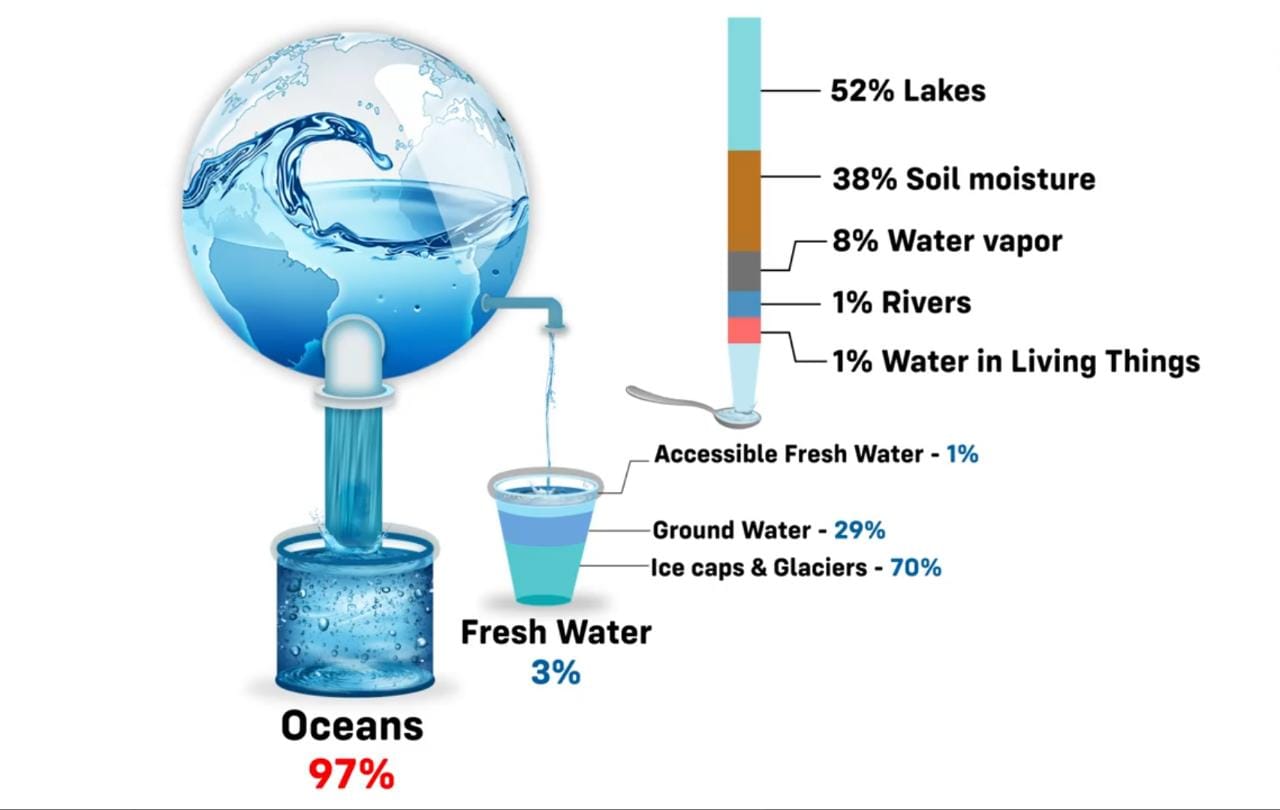 What researchers find out commonly at those places water? those places water is naturally Alkalized. This can naturally help the body to neutralize acids and regulate pH levels which have been linked to reducing the risk of cancer and – you guessed it – a longer life!

It contains negatively charged hydrogen ions. This is important because hydrogen is one of the most powerful antioxidants. It helps to neutralize free radicals in the body. In addition to living in a society with little to no pollution or environmental toxins, it’s no wonder those people are living more than 100+ years!

as we mentioned above “Necessity is the mother of invention”.

So Japanese scientists come Up with the device called “Water Ionizers” which has the ability to produce water that has above properties.

So what makes the water ionizers so different from bottled water and RO water?  RO- Reverse Osmosis is a filtering process that may be effective at some point but along with the filtering it removes the minerals so due to this there is a lack of minerals in the body which sometimes results in deficiency of vitamin B12.So it is mineral deficient water.

On the contrary, Bottled water is just added with some kind of minerals but has no proven health benefits. Even it is harmful to the environment.

At the moment when you are buying bottled water at the same time 1 million plastic bottles are bought around the world every minute and only 7% of it is recycled.

Till today we all are using RO including me but what if you can have the best thing for you and your family’s health.

So now you definitely understand the importance of quality water in our life.

Now when it comes to Ionizers, in the entire world there is only one company Called “ENAGIC®” which is the oldest & pioneer for 48 years and has presented over 190 countries in the world.

The One & Only Company Which Has

And the water produced by Enagic® ionizers is known as a KANGEN WATER®.

“We do advise that you have your own water analyzed to get a better idea. At that point, you can be proactive about filtering your source water, then ionizing it to achieve the healthiest water on the planet! Think about what you drink!”

Kangen Water® has been used in hospitals in Japan for decades.

In the human body, oxidative damage has been implicated in many of our modern day diseases such as cancer, heart disease, and diabetes. Antioxidants, on the other hand, act to tame the free radicals (or highly reactive chemicals) in the body that have potential to harm cells and cause disease.1

IN A SCIENTIFIC STUDY BY THE NATIONAL INSTITUTE OF HEALTH,

“The consumption of hydrogen rich water for 8 weeks resulted in a 39% increase (p<0.05) in antioxidant enzyme superoxide dismutase (SOD) and a 43% decrease (p< 0.05) in thiobarbituric acid reactive substances (TBARS) in urine. Further, subjects demonstrated an 8% increase in high density lipoprotein (HDL) cholesterol and a 13% decrease in total cholesterol/HDL cholesterol from baseline to 4 weeks.” 2

WHAT DOES THIS MEAN?

And, now you can make the same alkaline, antioxidant, mineral-rich, pure, safe, and healthy drinking water right in your own home.